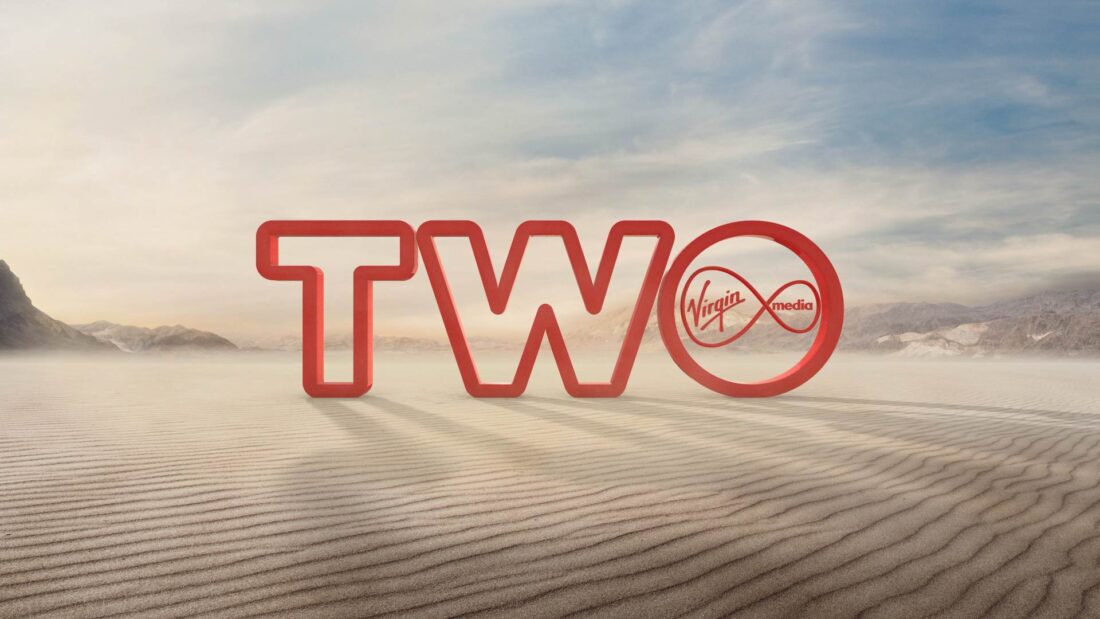 We were delighted to expand on our original Virgin Media TWO station idents, by creating a series of sponsorship takeovers for Sony. You may be familiar with our Office and Rooftop idents, currently airing on Virgin Media TWO. Since then, the station has opened up some of this air time to sponsorship takeovers. The idea being that the sponsor ‘takes over’ both the ident air time and the look of the ident – Simples!

Sony movies commissioned a series of takeovers on Virgin Media TWO to coincide with their film releases. Each film was very different in terms of look and genre. From the futuristic look of MIB International to the quaint stylings of Greta Gerwig’s Little Women, we were tasked with creating a series of idents that represented each film, but still had a visual synergy.

This posed a few challenges and a lot of opportunities for creative solutions. We immediately took the TWO out of its environment and placed it in one synonymous with the movie. Creating a scene in-line with the film’s look can be somewhat challenging. For Little Women, the snow scene was put together at Emberlight. For Jumanji and MIB, however, we relied heavily on assets provided by the client. We are careful that the visuals we display in each ident, don’t deviate in style, look or form to those of the movie. Having the client provide visual references and high res assets where possible is, therefore, always the first port of call.

It was also important that we adhere to the concept on which the original idents were based. When we created the original idents, the idea was based on the juxtaposition of two worlds; the world outside the TWO and the more extraordinary one ‘inside’. For the Sony takeovers, the natural window contained in the letters of the TWO is used to show shots from the film’s trailer.

As the trailer comes to an end, there is a unique transition that allows us to glimpse the movie logo before returning to the TWO logo. Each movie requires its own bespoke transition, which deserves some thought and planning. For Jumanji, we used some Jumanji-style glitching and particle effects to bring us from TWO to the movie logo and back again. For MIB International, it was the flash of the iconic MIB neuralyzer, while a flurry of snow reveals the Little Women logo.

To see the Sony ident takeovers in full, please check out our Vimeo page.

Thanks to VMTV and to Giles at Waveform for composing the backing track. 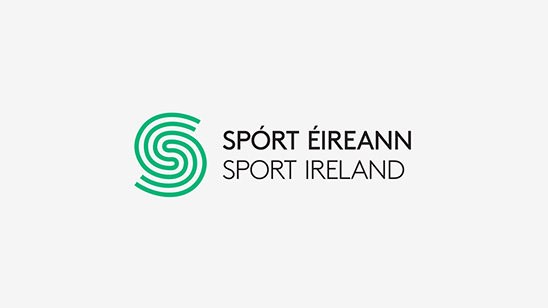 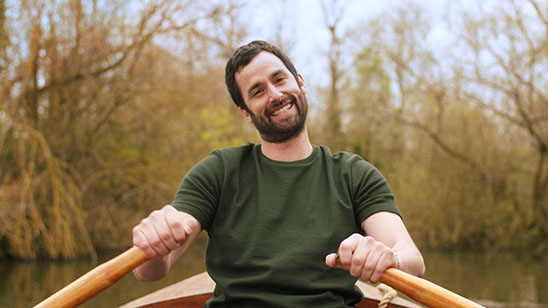 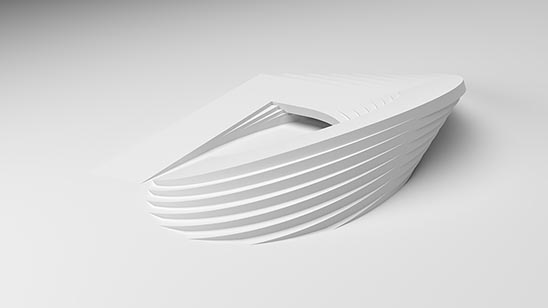